Happened in America? What’s next? 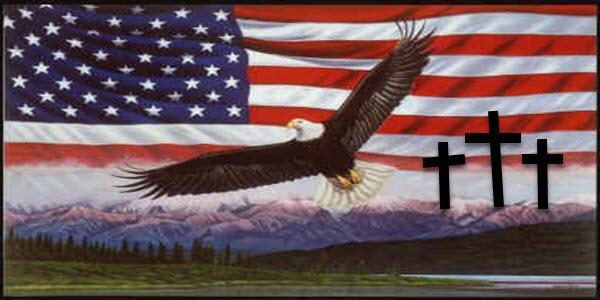 Another dangerous Speech! What’s Next?

Biden’s decisive rhetoric and broad use of the word democracy plus what we have seen from the DOJ, leads me to wonder, what’s next. What executive emergency action will he take to retain power?

First, we see a threatening speech from Pennsylvania. He looked just like Hitler. He went after MAGA and Donald Trump. Then last night the same rhetoric with a more directed tone at each American that MAGA and Trump will destroy democracy. Now we see he is directly responsible for the DOJ’s direction against many Americans.

I foresee him keeping his emergency powers and sometime in the near future using them against Americans.

In the end, he did not mention America or the USA in his speech. Whats next?

“Freedom is never more than one generation away from extinction. We didn’t pass it on to our children in the bloodstream. The only way they can inherit the freedom we have known is if we fight for it, protect it, defend it and then hand it to them with the well-taught lessons of how they in their lifetime must do the same. And if you and I don’t do this, then you and I may well spend our sunset years telling our children and our children’s children what it once was like in America when men were free” -Ronald Reagan

Biden is so far from Rodan Reagan that it is scary home deep we have sunken. What’s Next?

Articles on Biden The Swamp-taking down Joe Biden and J6Truth, the Lies told by Congress. We need Prayer Checkout my google website Pray4USA2Day.com

0 thoughts on “Happened in America? What’s next?”