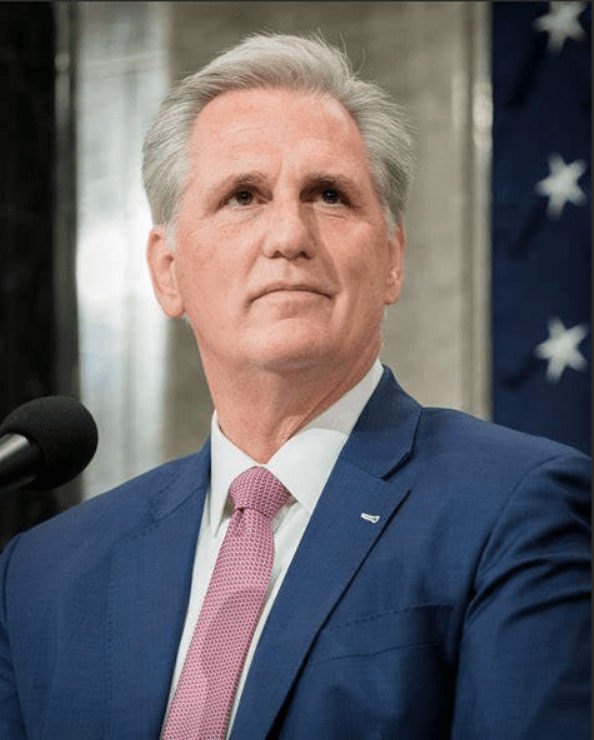 So that step is done, but I see little value

So today I opened Youtube to see where we are at this historic moment.

First, the race for speakership, which is a first, Kevin McCarthy finally wins on 15th try.

Kevin Owen McCarthy is a Republican American serving as the 55th speaker of the United States House of Representatives, starting in 2023.

But his Speakership is only the beginning of a down spirally nation to its doom. First the President and the Old corrupt party, took to the airways more lying and deceit about Jan 6. It made me sick. I won’t air that here. But Fox’s Tucker Carlson said it best. Today they arrest Ashley Babbot’s Mother, as she protested her daughter’s death. The sickness is beyond reason.

The next story is another product of this corrupt leadership. Epoch times did a story on US Mail theft, which is at an all-time high. Much of this theft included voting Ballots. US mail is a joke.

So will Kevin McCarthy make a difference. Not without American dutifully in Prayer for this Nation. Another Good Step as we have seen happen in the Supreme Court make several times this year. But we are a Nation of corruption and I do believe that if it be Gods will, this nation could turn to a different path.

In Ending, if this content is removed, please go to Epoch Times and Fox News Tucker Carlson to get more information. I do want to shout out to Roman Balmakov at Epoch Times. Always great stories and great research.