No Trust Between Administrations 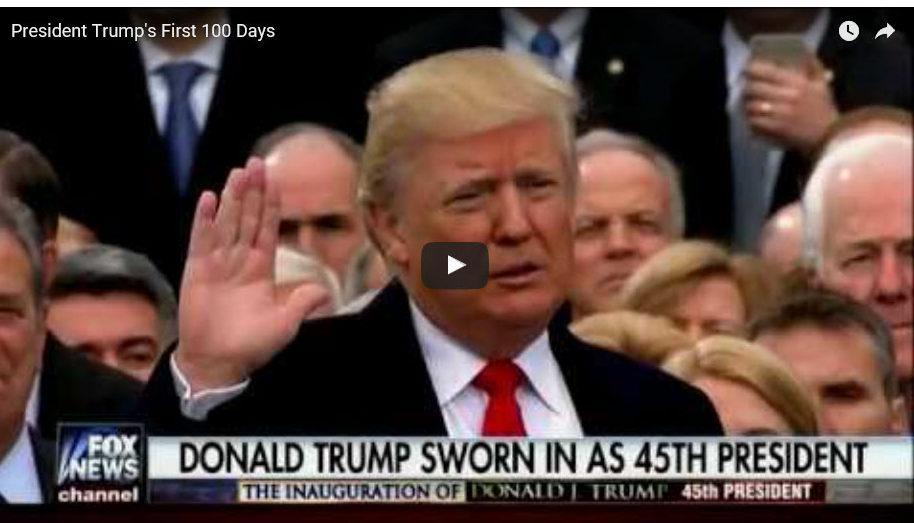 What do you do to Make America Great Again? #PRAY4DJT

When you look at the list above, appears to be 3rd world insurrection effort toward this President.

You look ahead and do what the people elected you to do!

Be thankful for what he has accomplished.

Look for the next openings to move forward on the promises to Make America Great Again.

Be thankful that Hillary is not President.

Enforce the laws that have been ignored for many years.

Be thankfull for each days accomplishment

Each day there is more to Make America Great Again. 10 more new judges.