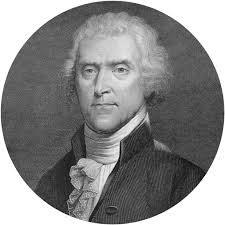 Trial number three for some of the followers

Whether you agree or disagree with what the Bundy’s did, one thing for certain, this was instigated by people high government for reasons not to be constitutional and is pure government over reach. This is part  of that swamp @realDonaldTrump spoke of. But I am not sure the swamp is drainable. Getting our Government back to a constitutional form may be beyond reality. Harry is pulling strings of his puppets he put into office, even though he is out and it appears that Sessions and Trump are unable to do anything about it. Harry won’t quit until they die or he dies. I honestly think this started out of Greed. Harry wanted Cliven Bundy’s BLM land so he used his influence and power. We now know Harry wanted to put a solar farm on the BLM Land. And it appears the Government is trying to get Bundy’s Ranch too.

So today we are at a third trial for the some Bundy players. And another in jail without due process. This is a do or die by Harry’s hand picked team. The Utah Legislator has asked Trump and Session to intervene and put a stop to this circus. But I am not sure what Trump can do.

This Judge seems hell bent on prosecuting all that had any thing to do with this nightmare. Its issues like this that I wonder will America make it to 2020. Nevada is still the wild west.