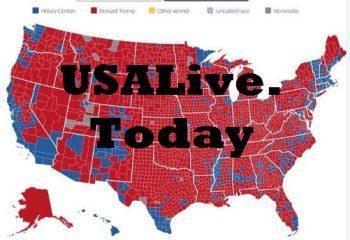 We are seeing our @potus being setup for a fall and the @GOP is doing nothing. @JudgeJeanine is Right On in this video. And Jay Sekulow is one of the few fighting for @Potus. We know the dems are busy to take down the President. They have chosen that to be there only purpose. But by no action, the @GOP to defend @Potus or move his agenda is also damaging.

“Let me be clear here,” said Jay Sekulow“The president is not and has not been under investigation for obstruction.”

.@JudgeJeanine Blasts GOP: 'You're In Power – Do Something' to Pass @POTUS Agendahttps://t.co/jNTzvVaQo4

Checkout this link for more on this. Foxnews