We need an Internet commission! 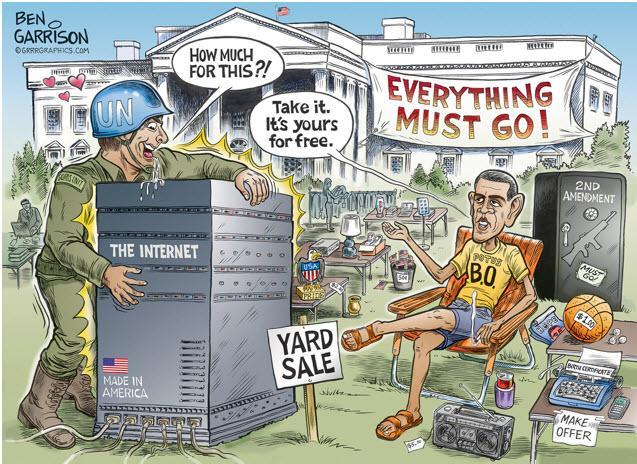 We need a Internet commission that is Cybersecured for America Only!

When is America going to take control of our Assets.

In the last three years we have seen many criminals and other worlds bring America to its knees. For reasons beyond reasoning we have allow our emenies dictate our freedoms. By not protecting ourselves from bad losers, they now have turn American against American.

The world has a front door to manipulate American events negatively.

And we do nothing. We have the best minds on Internet operation and yet we do nothing or very little. We live under a constitution that the Internet has directly assaulted by building extremes within our country. They say it’s fake news generated by the Russians today. But it’s really a front door for bad players to have a field day with our media, congress, and the Administration. Each day our Internet takes us down a notch. We are subject to bad players in america and around the world. The dems make it sound like it’s all new and just happened to them. But really it been happening for years. We gave all of our adversaries a front door and they took it. I and Al Gore help build the internet. I have in the secure side of the Internet and Obama, Al Gore, Google, and MSN less so Facebook, Twitter were out there giving the Internet away.

I know Internet can be controlled. The Technology is Here!

It is our asset and we should apply all the protection that our constitution provides. We can’t allow Google with its 900 rules and MSN with its Smartscreen control everything.  And look at the Billions$ they have made from American data.

we tell them they pay American for our data or at least provide the freedom of choice based on rights in our constitution. If we get minds like Cisco, A10 Networks, Akamai, Arista, ATT, Broadcom, Check Point, F5, IBM, Juniper, Riverbed, Verizon. Keep out Al Gore, Google, Microsoft, and other social media companies, because they got us into this mess. We need to have a completely secure American Internet. We need to know who is online especially from outside our country. We don’t need to be a victum here! Make America Great by controlling whos online from bad player nations.

And we need to have an equal opportunity internet based on the laws and constitution of America not by search engines and social media.