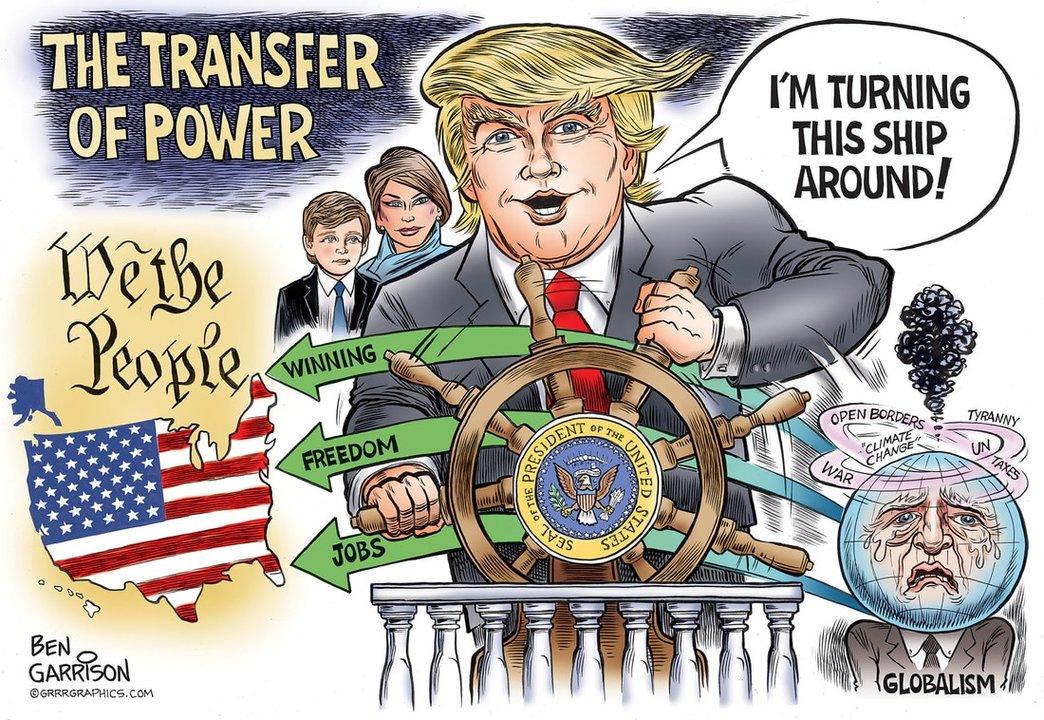 Which Witch-Hunt has Merit Wiretaps or Russian Connection

First, the focus on FISA is not the only way to tap American phone lines. Based on FISA guidelines, this is not the way this would happen. Reporters need to look outside the box. Its is very clear to me where the President is going with the Tweets for the this weekend. He is using sources the Dems are using to keep the Russian Connection arguments in the forefront, to hold the presidency hostage, preventing his plans from moving forward. The articles are from the same media sources that has continually been generating a false narrative about the Russian Connection. President Trump is being held hostage by events created by Obama surrogates within his administration and the media. On top of all this, the NYT is calling his wife things the are very wrong. Are the Dems behind this too. There is a concerted effort to destroy this Presidency.

The tweets above are the only way to fight the Dems. I would hope that is just a tastes of their own medicine. But it there is enough articles and videos from media sources, that this must be added to the current witch-hunt to see which witch-hunt has merit.

Ben Garrison shows all that was happening on Inauguration Day. After 46  days it’s still happening. In the featured photo President Trump is attempting to steer the ship a new direction. He has accomplished much, maybe more than any other president. No other President has faced so much opposition. #pray4DJT #USALivetoday