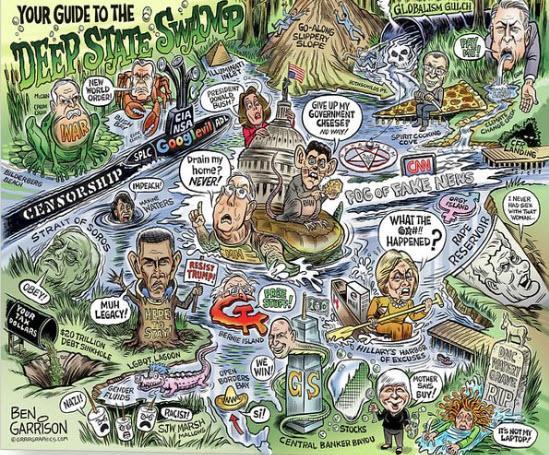 Being an old peer of this group is scary. I am glad I parted ways many years ago. And that was good because what they did secretly to our nation is become hard to swallow as supporting their oath of Service to America. They now have left their service to America and supporting a new World Order detrimental to American Sovereignty.

These are powerful people and with influence that goes back decades. We do need to watch out for all Alphabet Media and what new world order ideas they are to promote tomorrow. There is a desperation in the world that we could see American Sovereignty dissolved. And I believe Alphabet Media will be involved.

Matt Taibbi has an excellent article on these people. Please go and read his post. And by the way Matt, I am retired and can’t subscribe to every writer. But I understand.

Link to Matt Taibbi article is on Media and “Authoritarianism” – TK News by Matt Taibbi (substack.com)